I cannot even describe how delighted I am to hear the latest rumors about DC’s insistence on ritual self-disembowelment:

The hot gossip coming out of comic book shows this weekend from a number of prominent sources, is that in the summer of 2020 leading into 2021, DC Comics is planning to bring us a black Batman. Not Bruce Wayne, but someone else donning the cowl and cape.

Who this new Batman will be, I don’t know. All I have been told is that it won’t be Duke Thomas, the young man previously teased as taking on the role of Robin and Batman to come.

Marvel Comics has given us a black/Latino Spider-Man with Miles Morales, popularised in the Into The Spider-Verse movie. Sam Wilson took on the role of Captain America, reflected in the Avengers: Endgame movie. And Nick Fury has been replaced in the Marvel Universe by his black son, Nick Fury, Jr, reflecting the casting of Samuel L Jackson in the Marvel movies. While in Doomsday Clock, DC Comics’ unauthorised sequel to Watchmen, the new Rorschach is a black man, and son of the original Rorschach’s psychiatrist. It looks like the mainstream DC Comics Universe may be heading in a similar direction with Batman. Could this also find itself reflected in the DC movies?

If there was much doubt about AT&T deciding to shut down the production of new comics at DC, the market’s reaction to this should settle that in a… flash? I wonder if we can persuade them to make the black Batman gay too? Isn’t it about time? After all, it’s CURRENT YEAR! 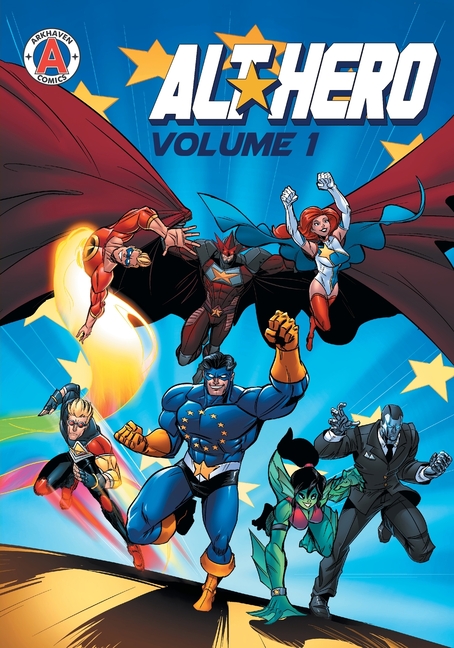