But it is absolutely necessary. Heartiste is learning to embrace the conflict:

As a practical matter, I lukewarmishly agree with Zman and others like the fine volk at the former MPC that it’s generally a good idea to steer clear of active engagement with the enemy when the enemy is making a villain of itself and the State is firmly in the camp of the enemy.

If Kyle Rittenhouse were someone I personally knew, I would tell him to stay away from riot zones. It’s begging for trouble, and the State or jmedia won’t be on your side should shit go south. Basically, don’t LARP the hero when the means of narrative translation and judicial activation are in the hands of those who hate you and your kind.

But guess what? Kyle became a hero anyway. If he had listened to my eminently practical, reasonable advice, he would not be a victorious champion and gloried icon for Heritage America today.

That means something. We need our heroes. We need our champions, and our adventurers, and our noble warriors facing off against enormous odds. They inspire us to make heroes of ourselves. Their fortitude under numerically impossible assault shames our apathy and cowardice. I’m not saying to go out armed to face pantifag foot soldiers; I’m saying that the existence of Kyle Rittenhouses will rouse us from indifference and steel our hearts and cement our spines for the war barreling down on us. Kyle’s example makes us all warriors, in our own little ways.

No hero was ever baptised in the tepid waters of pragmatism. 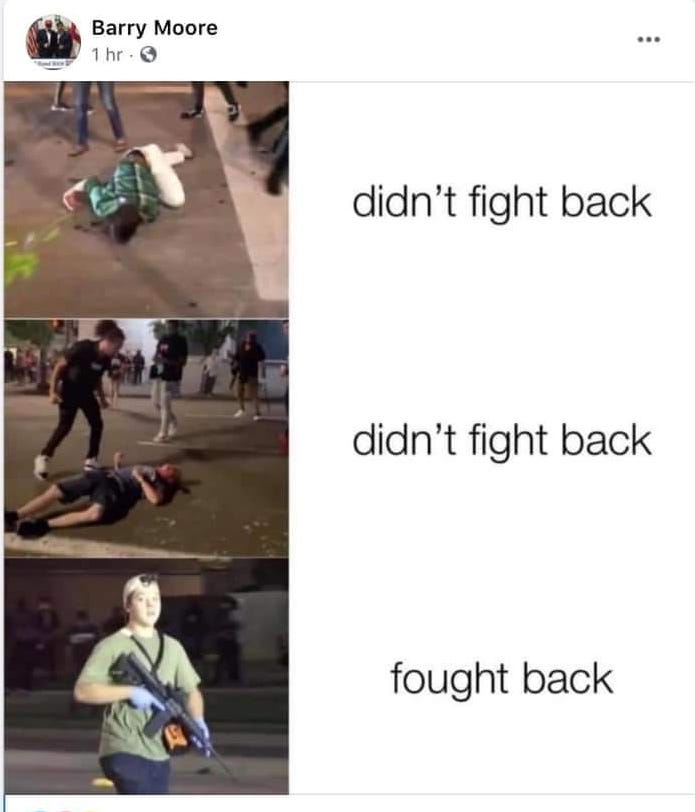 Conflict is the air we breathe. It is the water in which we swim. Most men may never be called upon the way men like William Tell and Kyle Rittenhouse were, but we can all be inspired by their examples to be ready to act decisively in case we are. Because what makes a hero is his willingness to pay the price and be the sacrifice for the cause, if necessary.

Kyle Rittenhouse. Casey Peterson. James D’Amore. James O’Keefe. They are the heroes for the next generation because they didn’t do the sensible thing, they didn’t do the pragmatic thing. Instead they stood up and fought back, each in his own way, against a wicked society that hates them and their kind. They are the genuine heroes of the West who the Shapiros, the Pragers, the Petersons, and all the conservatives who have never conserved anything, are desperately trying to neuter.