There is delusion. There is self-delusion. And then there is Lena Dunham. Now, I have never seen Girls. I have no intention of ever seeing Girls. The idea of spending even a nanosecond watching Sex In The City with ugly New York City girls who are apparently even MORE retarded than Sarah Jessica Parker and company isn’t exactly on my list of Things To Do. 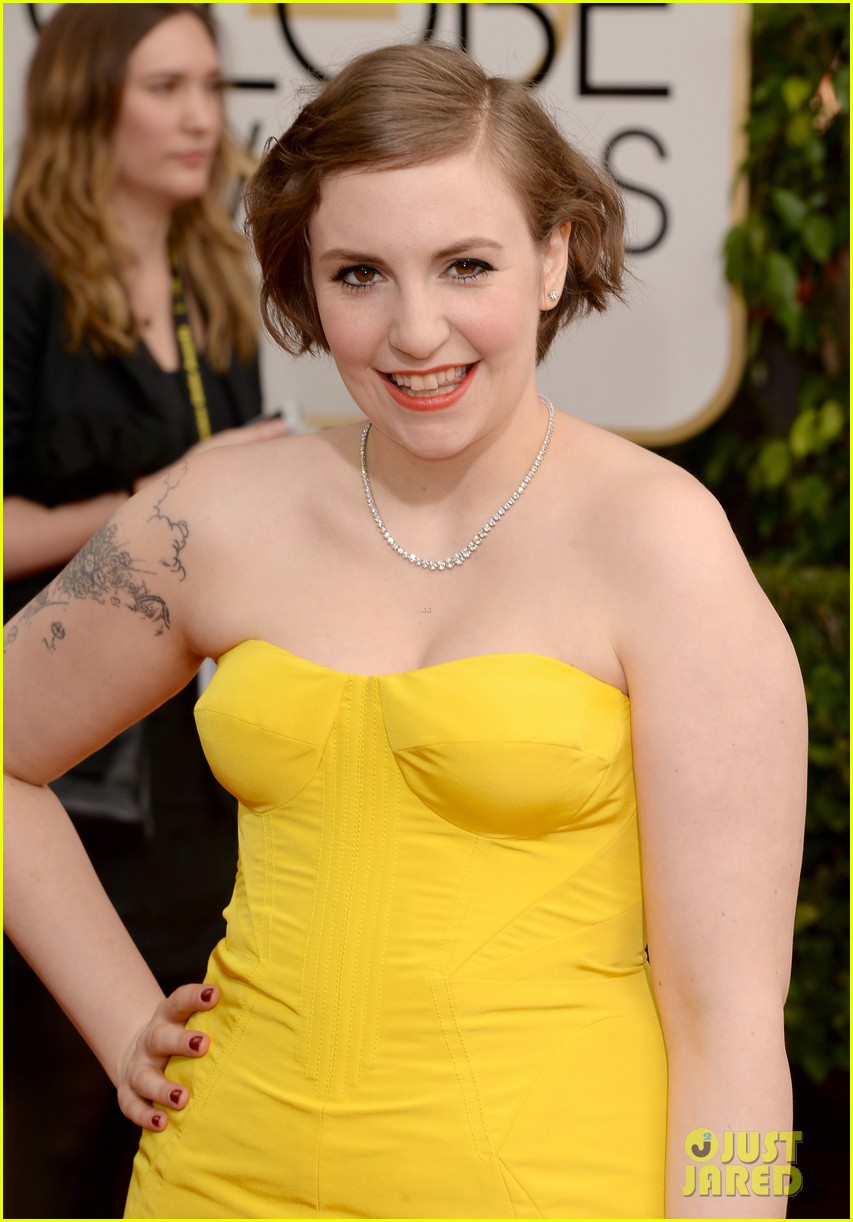 “I remember looking in the mirror as a kid and it would be like for an
hour at a time, and I’d be like: ‘I’m just so beautiful. Everybody is so
lucky that they get to look at me.’ And of course that changes as you
get older, but I may have held on to that little-kid feeling that was me
alone in my bathroom.”

Some say that beauty is on the inside. But when there is beauty on the inside, some hint of it always shines through. This abomination is pure self-centered ugliness seeping out from within.