But first, TT reports on RPinDC:

About 30 Sad and Rabid Puppies met up in Ballston Virginia last night.  John Wright and his wife Jagi were in attendance and in the center of some interesting conversations.  Several ilk were there, including Salt, Mick-On-Everything, Cargo Squid, Rantor, and the banned Dr Torch.  From the Sad side, discussions about Larry’s, Brad’s and Kratman’s works could be heard.  All in all a good meet up.

I’m not sure anyone who attended IlkMoot is conscious yet, so any reports on that will be forthcoming.

As for GGinParis, Spacebunny and I arrived on Friday afternoon, visited the Eiffel Tower, then found a small, but very good Chinese restaurant, Shan Gout, in the 12th Arrondissment, just around the corner from two game stores. The next day, we visited the Arc de Triomphe, decided the French were protesting a bit much with regards to WWII, and roamed about before meeting up with Mike Cernovich and the charming @ShaunaGee for a high-protein dinner at Gourmet Gourmand, a wine shop with a single table which is not only excellent and highly recommended, but turned out to be absolutely hilarious. 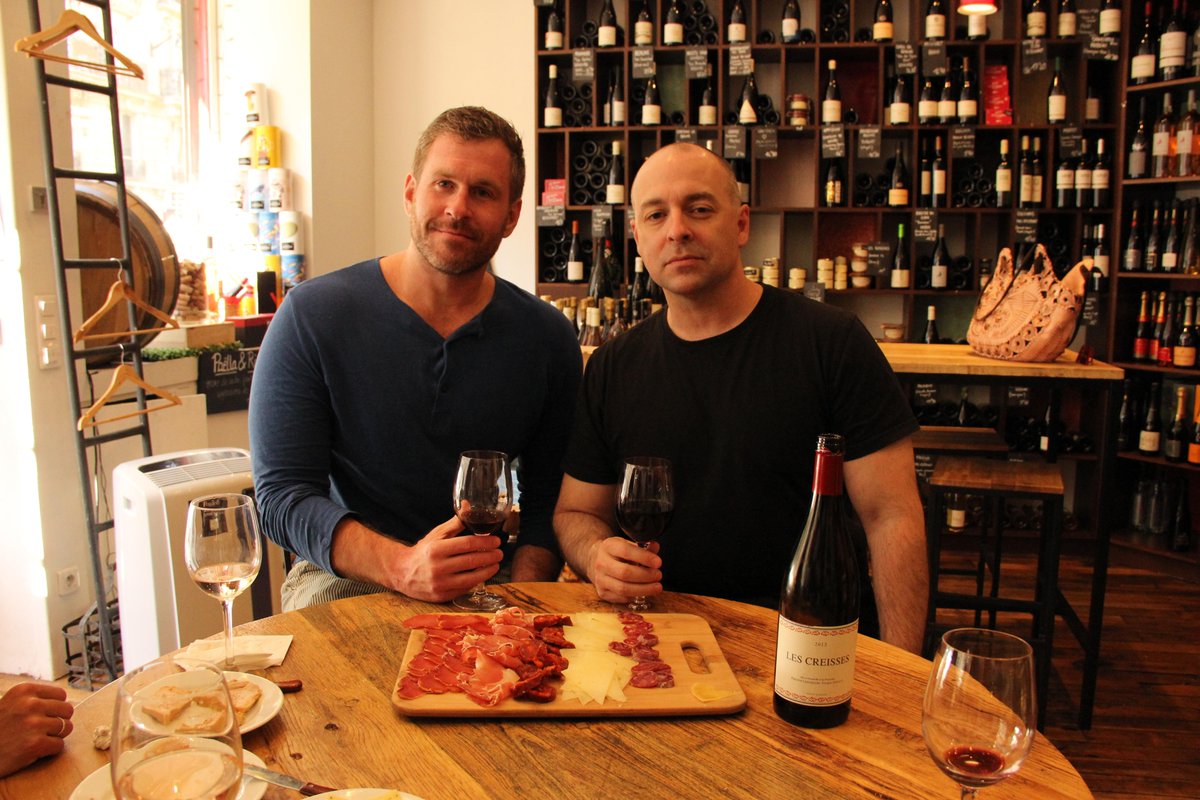 Remy, who owns the place and is a true Philosophe of Food, actually slapped Mike’s hand away from the Spanish version of bruschetta at one point because the flavors had not yet had time to set, and then proceeded to declaim, “Now, we have the food. What does it mean?” Remy is awesome and so was the meat, the cheese, and the wine. He also insisted that we try the Serrano jambon before digging into the Pata Negra in order that those new to the ultimate in cured pig could properly appreciate the latter. Shauna must have duly appreciated it, because no sooner was the plate placed in front of her than I blinked and it disappeared.

We were just down the block from Le Killy Jen, so we strolled over and met the security detail we’d arranged for in light of what happened in DC. Milo was fashionably late and showed up with Allum, who clearly isn’t paid enough and will one day write a series of books about the Rabelaisian horrors he has witnessed. About 40 people showed up for GGinParis, including #0053 and Giuseppe Filotto, who presented me with an Item of Cultural Heritage that would probably have gotten me arrested had the gendarmarie been paying closer attention. #53 graciously presented us with GG and Rabid Puppies buttons; I took the former and Milo promptly claimed the other. You can see both of them in the picture of SB and Milo below. The French newspaper Le Monde also sent a reporter, who interviewed a number of GGers and finally concluded that it was very hard to explain #GamerGate in French political terms, although he admitted that “true revolutionaries dedicated to Liberté in the spirit of Voltaire” was something that the French could understand. He didn’t seem to quite be able to connect this with his observation that some of us “had said things that are illegal to say in France”.

Afterwards, Mike and Shauna and Milo and Allum and #53 and Spacebunny and I closed down a bar in the Place du Tertre over a rather good bottle of Malveaux, then wound up at La Chat Noir until 4 AM. Among other things, this small-hours spree inspired the following comments:

“Why does that woman keep taking off her clothes?”

“Whatever happened to Allum?”

“Does anyone have a phone that actually works in France?”

Mike Cernovich, to the kid who threw up in the cab: “It happens.”

Nefarious plots were plotted, dark alliances were solidified, unspeakable concoctions were consumed, plush raccoons were posed with, new friends were made, and a fabtastic time was had by all.