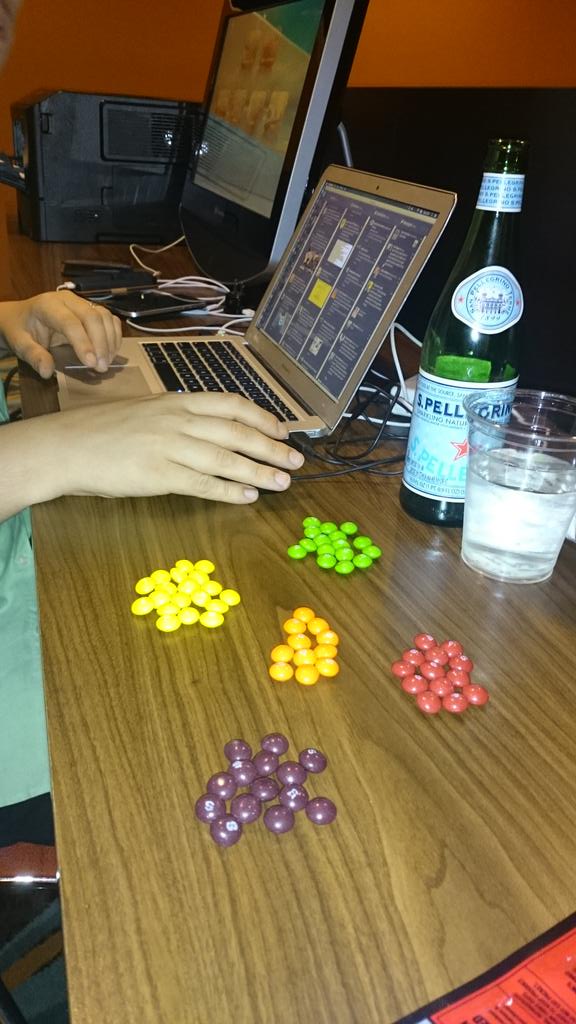 Allum Bokhari ‏@LibertarianBlue
@Nero asked me to get him some Skittles and then refused to eat them until I did this. Send help.

I have to admit, Milo probably would make for a pretty damn entertaining reality show. He already has cameras and bomb threats following him around everywhere he goes. The problem is that I have this horrible suspicion that Spacebunny’s cameos and the two of them sniping at each other would turn out to be some of the most popular parts of the show, leading to a producer give her more air time and get on my case to do something other than sit on my scarlet throne and plot the demise of my enemies.


This week on “The Fabulous”, Allum is sent out on an emergency condom run at 4 AM in the red light district of Caracas that goes hilariously awry, Spacebunny and Milo spend an afternoon drinking margaritas and making cruel comments about women who really shouldn’t be wearing bikinis on Barra da Tijuca Beach, and after running out of Ristretto capsules, the Supreme Dark Lord is forced to dip into his emergency supply… that turn out to be Vanilla!

Speaking of entertainment, we have 150 people registered for the Rabid Puppy Hugo Party where we’ll be celebrating the Awards ceremony online in an Open Brainstorm event. If you want to join us, you can register here.

UPDATE: And speaking of Sasquan, Hugo Nominee and Riding the Red Horse contributor Ken Burnside gives his “Physics and Space Combat” talk at 8 PM on Thursday.  Strongly recommended. Ken will be hosting an informal get together after the talk that may be of interest to Puppies, Ilk, Minions et al.