I expect this will not be the only individual who is unwilling to play his part, however small, in the demographic demolition of his nation:

A German scientist is revoking the license to his bioinformatics software for researchers working in eight European countries because he believes those countries allow too many immigrants to cross their borders. From 1 October, scientists in Germany, Austria, France, the Netherlands, Belgium, the United Kingdom, Sweden, and Denmark—”the countries that together host most of the non-European immigrants“—won’t be allowed to use a program called Treefinder, informatician Gangolf Jobb wrote in a statement he posted on his website.

Treefinder has been used in hundreds of scientific papers to build phylogenetic trees, diagrams showing the most likely evolutionary relationship of various species, from sequence data. Although the change in the license may be a nuisance for some researchers, the program is far from irreplaceable, several scientists tell ScienceInsider. Treefinder had not been updated for several years and it was mostly used by researchers who had grown used to it, they say. Some pointed to a list of possible alternatives online.

Hmmm. A German, a nationalist, and a socialist. That sounds familiar. The thing is, if forced to choose between Muslims and Nazis, the Germans are going to choose the latter every single time, as the graffiti at a migrant center indicates. And it won’t only be the Germans either. In fact, I’ll bet that most of today’s self-styled anti-fascists will eventually embrace the ultranationalists once they discover that the “refugees” they are welcoming are considerably more “fascist” than the Nazis ever were. 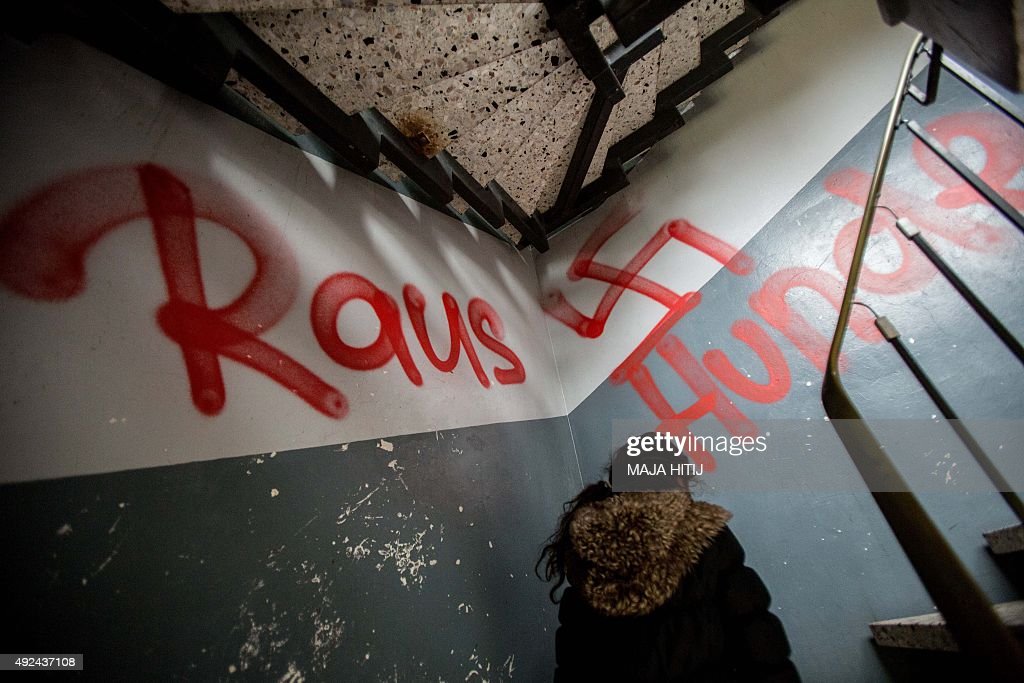