Now the media is “quoting” Donald Trump saying things he did not say. CNN actually inserted the word “racial”. Because, you see, if they just insinuate that he is RACIST one more time, that will salvage Hillary Clinton’s flagging campaign. 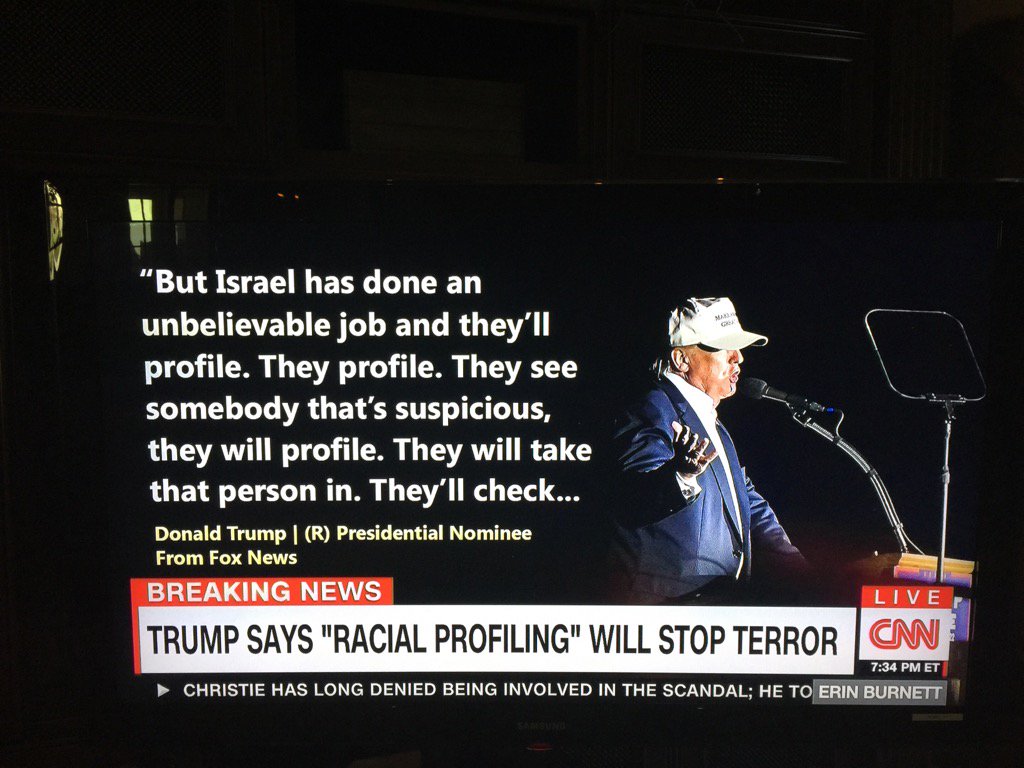 As Scott Adams observed earlier today, “Everyone knows it’s over. But not everyone can say it yet.”

But it’s over. Trump will be the next President of the USA and it’s not even going to be close.