It’s coming soon. From Mike Cernovich and Castalia House. Now, you have to keep in mind, I’m probably the only person who has read the book before seeing the cover. When I saw it, my first reaction was to laugh. And my second reaction was to say, “oh, yes, that’s perfect”. The only way a non-fiction book could be more metal is if it was an actual encyclopedia of heavy metal. You can almost hear the guitars crunching. 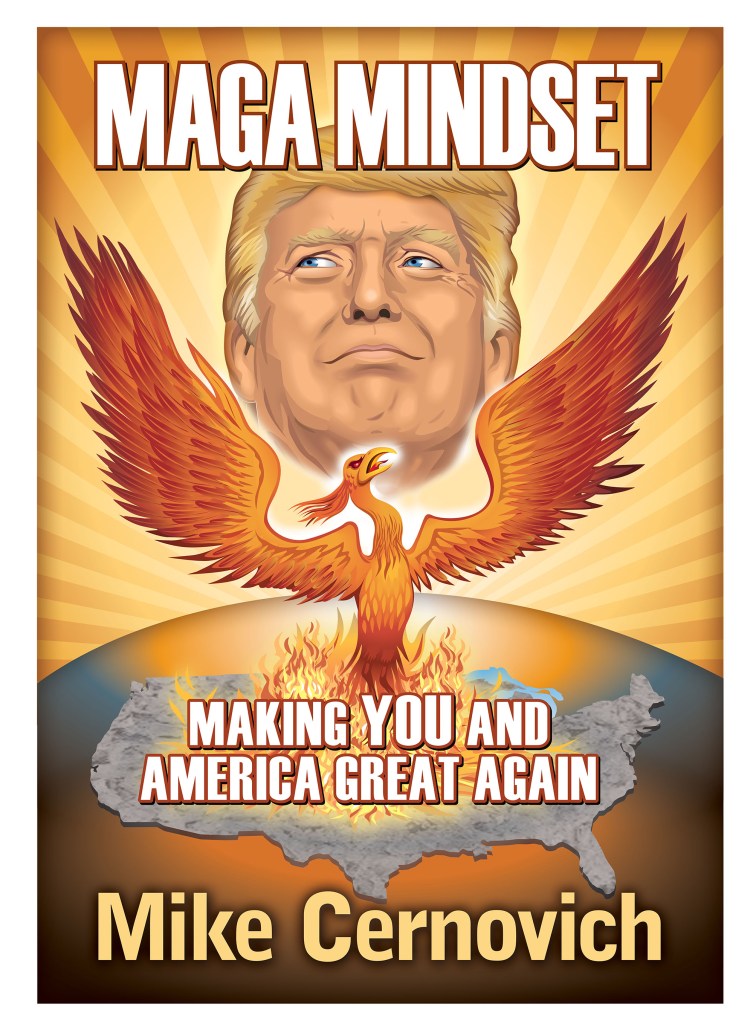 “Readers are tired of basic bitch content. They want edge. They want pop. They want swagger. My readers are ferocious and want to stand out. Let the content serfs serve up the same undifferentiated slop. I only want savages and madmen and madwomen reading me.”


It is good. It is really good. There were entire sections I wanted to underline and read to my kids. I won’t be even a little surprised if it outsells Gorilla Mindset, and Gorilla Mindset has sold astonishingly well.


Mike is a madman. He’s also one of the very few people I seek out for advice, because he’s one of the few people whose advice has been of material benefit to me. Some longtime Dread Ilk have commented that VP seems to have gotten more intense over the last year, and to the extent that is true, it is a direct result of my relationship with Mike.