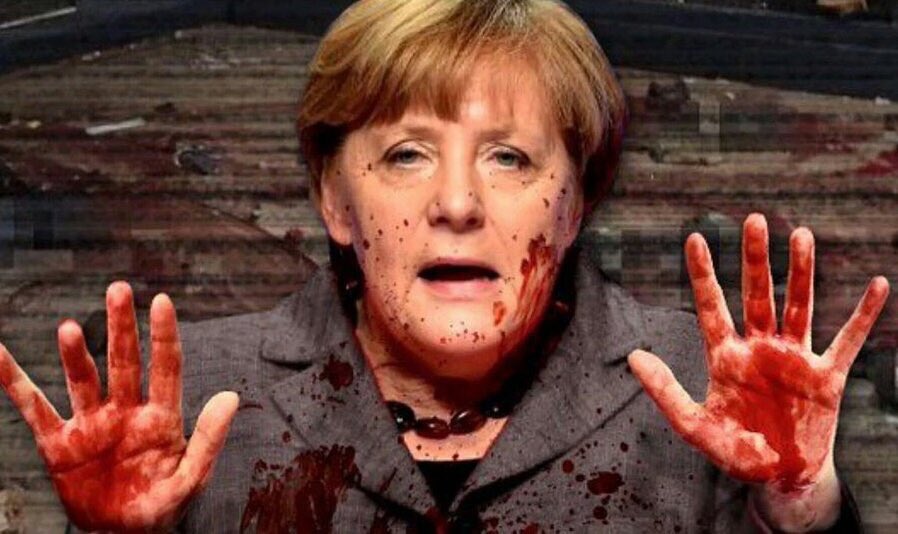 Front and center on Drudge. The Monster Merkel has to go, and before the end of the year.


UPDATE: German Chancellor Angela Merkel has cancelled a public appearance today and addressed the people of Germany but it can be revealed she was at a service honouring migrants when her own people lay dead in Berlin’s streets.


UPDATE: A Nativity play was turned into chaos after an asylum seeker stormed the stage and started preaching from the Koran.