This is utter madness. It’s time to start aggressively expelling the Churchians from the Church. They are worse than unbelievers. Since it’s not possible to assist everyone, assisting non-Christians ahead of Christians means not providing for fellow Christians. Moreover, those Christian refugees aren’t Americans and therefore don’t belong in the United States anyhow. Assistance does not mean moving people permanently in next door.

Is there any doubt these people also oppose the America First policy as well?

‘We believe in assisting all, regardless of their religious beliefs,’ Bishop Joe S Vásquez, who chairs the migration committee of the US Conference Of Catholic Bishops, told the newspaper.

One of the religious leaders speaking out against the executive order was Jen Smyers, the associate director for immigration and refugee policy of Church World Service, a ministry with more than 30 denominations in its members. Smyers said that Friday, the day Trump signed the executive order setting up the immigration bans, was a ‘shameful day’ for the US.

‘Christ calls us to care for everyone, regardless of who they are and where they come from,’ World Relief’s senior vice president of advocacy and policy Jenny Yang told The Atlantic. ‘That has to be a core part of our witness—not just caring for our own, but caring for others as well.’

Anyone who does not provide for their relatives, and especially for their own household, has denied the faith and is worse than an unbeliever.
– 1 Timothy 5:8

As we have opportunity, let us do good to everyone, and especially to those who are of the household of faith.
– Galatians 6:10

What Christ is that, exactly? Judeo-Christ? Antichrist? Meanwhile, are there any doubts about the Argentine Francine being the Pope of SJWanity?

Answering questions from young people in the group this morning, the pope said, “the sickness or, you can say the sin, that Jesus condemns most is hypocrisy,” which is precisely what is happening when someone claims to be a Christian but does not live according to the teaching of Christ.

“It’s hypocrisy to call yourself a Christian and chase away a refugee or someone seeking help, someone who is hungry or thirsty, toss out someone who is in need of my help,” he said. “If I say I am Christian, but do these things, I’m a hypocrite.”

The idea that the worst sin is “hypocrisy” is straight out of the Left’s playbook. Granted, we are told that faith without works is dead, but Francine isn’t even disguising the fact that he is playing works police here. And speaking of hypocrisy, if there is anyone on this planet I suspect of not being a Christian despite claiming to be one, it is Francine himself.

Here is the question: if Jesus came, as we are told, to divide us, in whose service is Francine seeking to unite us? 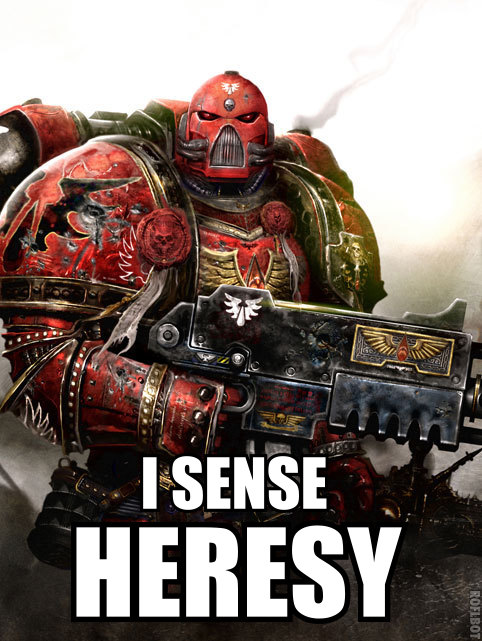