It looks very much like the Wikipedia front page, but it is actually a very much-improved version that represents the first step towards replacing the Wikimedia engine with DONTPANIC. It also draws its news directly from the Infogalactic News page. Check it out!

On this day…
March 1
752 BC – Romulus, legendary first king of Rome, celebrates the first Roman triumph after his victory over the Caeninenses, following The Rape of the Sabine Women.
509 BC – Publius Valerius Publicola, Roman consul, celebrates the first triumph of the Roman Republic after his victory over the deposed king Lucius Tarquinius Superbus at the Battle of Silva Arsia.
1633 – Samuel de Champlain reclaims his role as commander of New France on behalf of Cardinal Richelieu.
1642 – Georgeana, Massachusetts (now known as York, Maine), becomes the first incorporated city in the United States.
1781 – The Continental Congress adopts the Articles of Confederation.
1815 – Napoleon returns to France from his banishment on Elba, start of the Hundred Days.
1932 – Charles Lindbergh’s son is kidnapped.

If you’ve got ideas for anything you’d prefer to see on the front page, make a suggestion in the comments below. Also, at the Brainstorm last night, we decided to kill the Rehash name for the coming Reddit-style addition, because lame. We haven’t settled on a new name yet.

Also, we’re still looking for more veteran Reddit mods to volunteer to run Infogalactic mods, so if you’re interested, get in touch.

The Techstars announced that Infogalactic News will be receiving a “last update” time and Dow, Gold, and EUR/USD tickers soon, and that we will be adding Infogalactic Tech, Infogalactic Nouvelles, and Infogalactic Nachtrichten pages once we finish the version 2 News Editor.

As always, if you want to get involved and support these efforts, please consider joining the Burn Unit. It is the nuclear fuel that powers Infogalactic. 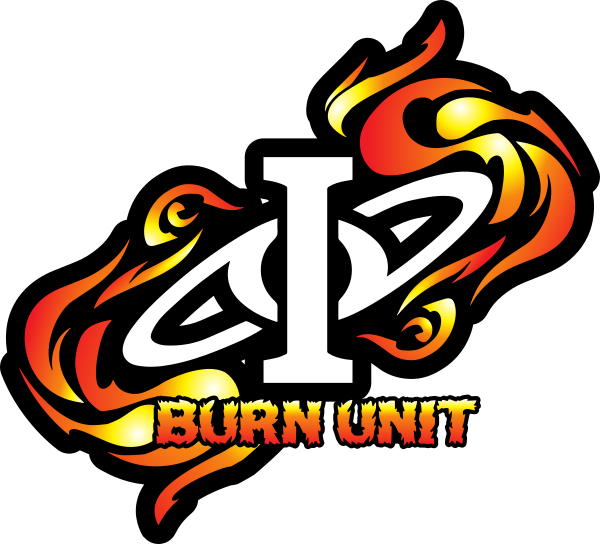