By reducing affiliate compensation by more than 50 percent. Independent publishers need to be aware that this is eventually going to happen to them too. KU was the original warning. Note that even a relatively small affiliate used to be able to count on making 8.5 percent on its affiliate sales, with a minimum of 6 percent. Now the standard compensation is less than half that. The publishing equivalent would be reducing ebook royalties from 70 percent to 30 percent. Peter Grant has more about this at the Mad Genius Club. 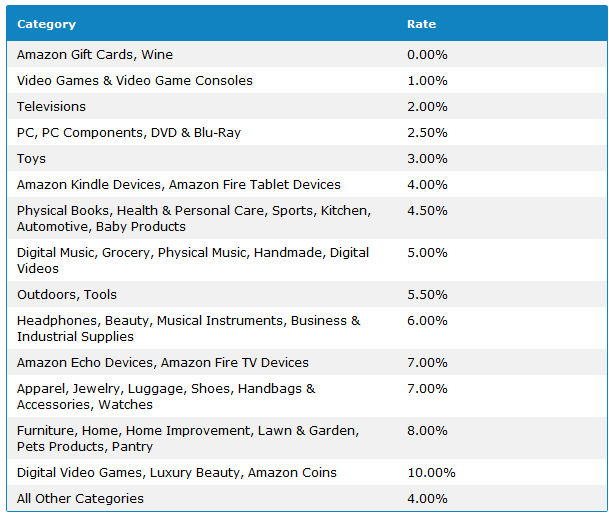