Jacob Schwartz’s father is Arthur Schwartz, a prominent Manhattan attorney, community activist, and DNC operator. Schwartz served as council to Bernie Sanders during the 2016 election. He was also a delegate during Barack Obama’s 2008 run for president. Schwartz has also represented SEIU, several unions, and served as general council to ACORN from March of 2009 to October 2010. He also made a killing in NY real estate. Arthur Schwartz turned a 2003 investment of $499,000 into $20.89 million when he sold in 2014.

The elder Schwartz has called his son’s arrest “a personal tragedy,” and told the Post “He’s already in therapy for this.” The younger Schwartz is out on $7500 bail.

Remember, these are the people who claim to be your moral superiors. Speaking of Pizzagate, there is another Hillary Clinton connection: alleged pedophile Jacob Schwartz with Robby Mook, Hillary’s campaign manager. 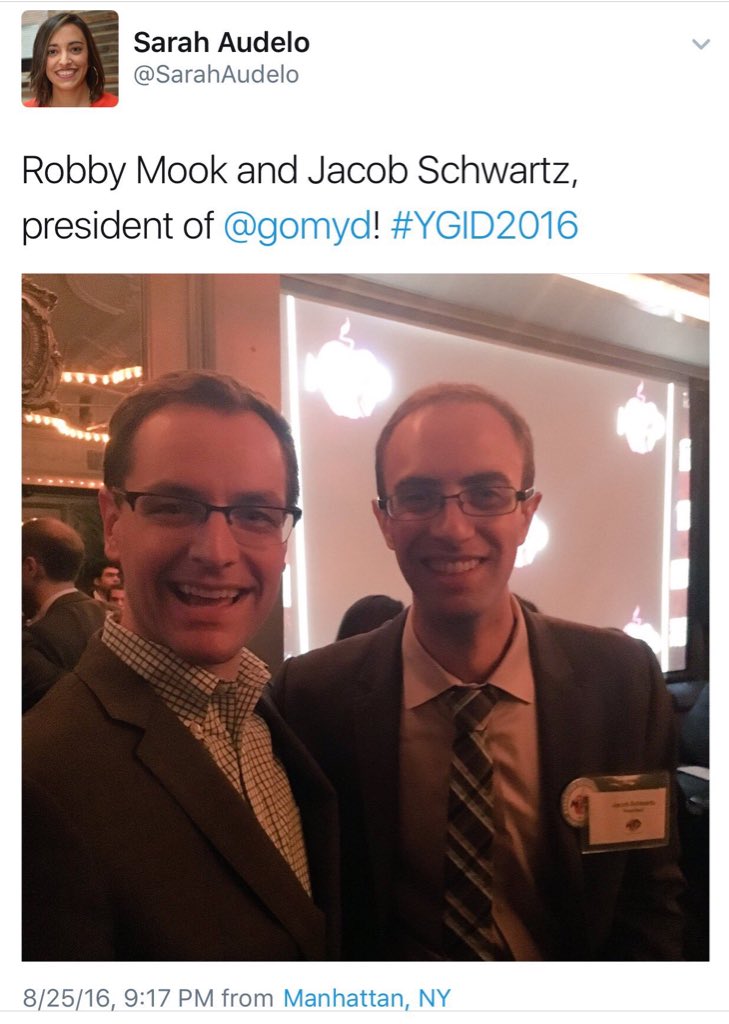