And yet, something isn’t quite adding up. One story, two versions. Kaczynski is trying to claim that since he only emailed with HAS, but did not speak to him on the phone until after the apology was delivered via email, he could not have coerced HAS. And remember, this is the same guy who set the global media on Justine Sacco when he was at Buzzfeed. This is straight-up Internet karma. 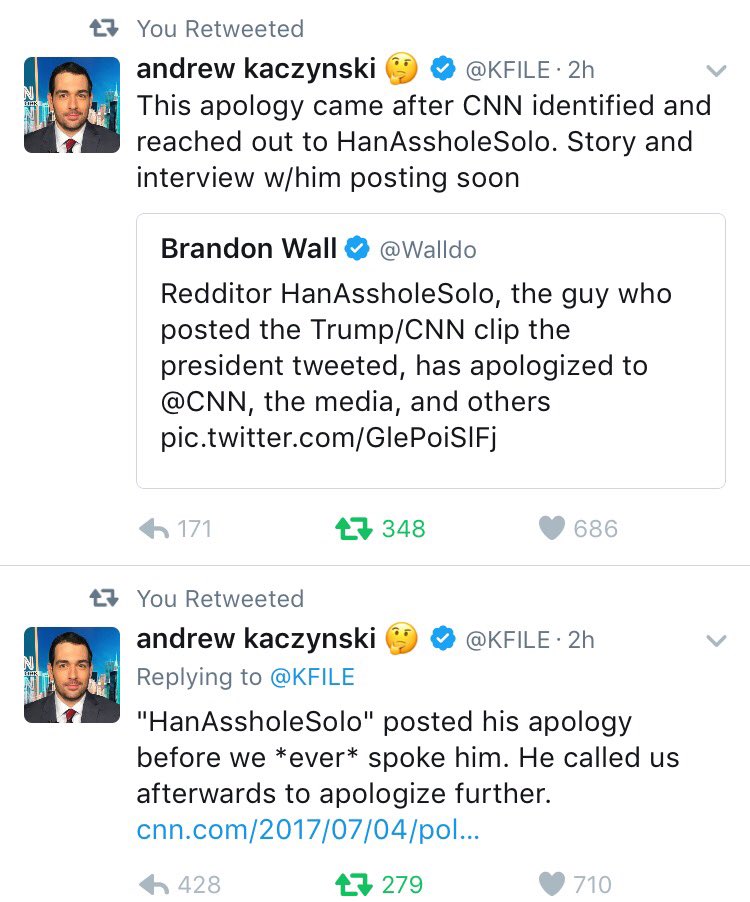 It looks as if GamerGate II may have just begun, with the announcement of Operation Autism Storm.