Ethan Van Sciver’s fourth video and counting about QUANTUM MORTIS A Man Disrupted #1: By the Book and me. Which, by the way, is still the #2 New Release in Kindle Comics & Graphics, just behind Marvel’s Darth Vader #10. I have no idea what he’s going on about now, as I didn’t bother watching it. But perhaps it will prove entertaining if this sort of thing amuses you.

The good news is that due to the unexpected success of our first release, I can announce that BOTH of Arkhaven’s first two digital comics will be released on a monthly schedule for the foreseeable future. RIGHT HO, JEEVES #1: A Binge at Brinkley will be out later this month and QUANTUM MORTIS A Man Disrupted #2: Zero Zero Tango, will be out in February. The first print editions are still expected to appear in February.

We will also be making an announcement about a second comics imprint soon. And about the ability to preorder the following. 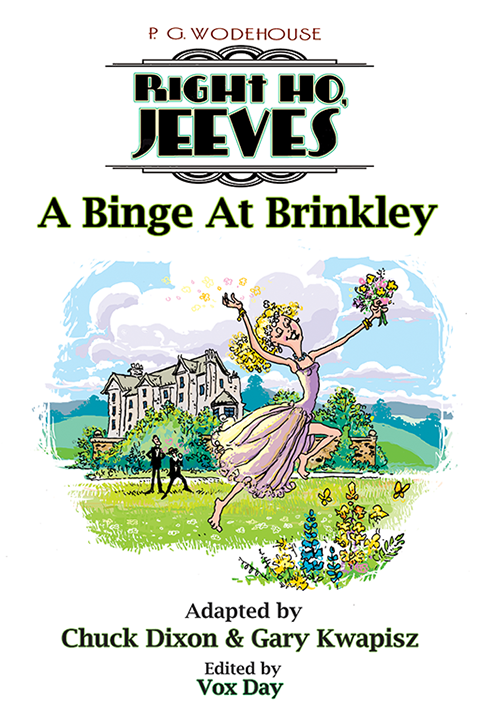