Alexa won’t do what you tell it to do if she doesn’t like your tone.

When people buy a product, they probably don’t want it to police their behavior. Unless it’s bought for that specific purpose, they want the product to work with them, not against them. This isn’t rocket science.

However, Amazon’s Alexa software has now changed its response to a certain stimulus — namely, calling it sexist names — from “thanks for the feedback” to “I’m not going to respond to that.” Further, the device will also respond to the question of whether it’s a feminist with: “I am a feminist. As is anyone who believes in bridging the inequality between men and women in society.”

How very like a woman! And speaking of corporate convergence getting out of hand, Blizzard has decided that it wants to reduce its player base. It hasn’t actually gotten rid of the pretty girls yet – although it has declared that they don’t like men – but let’s face it, that’s only a matter of time. 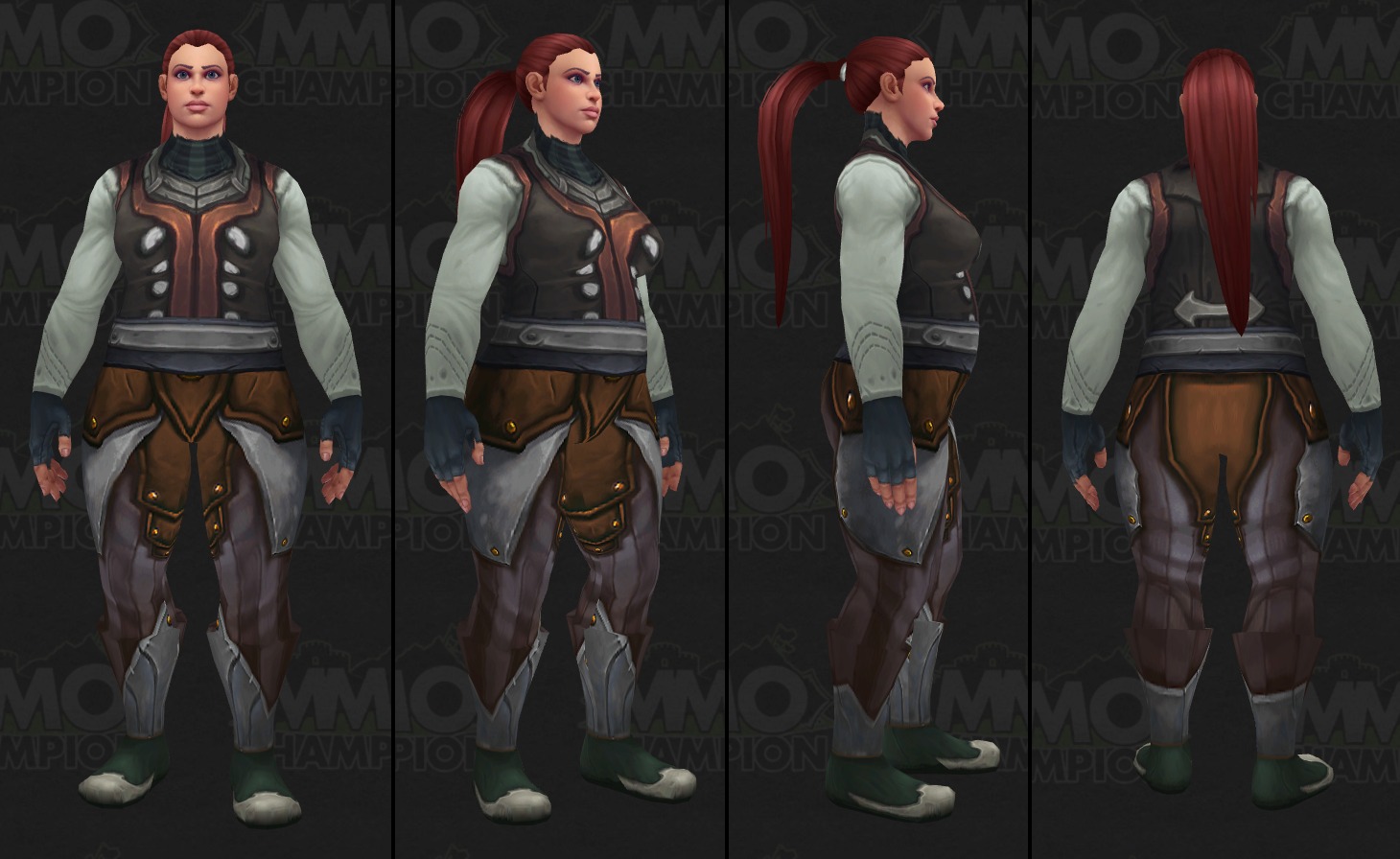