Alec Holowka is the Infinite Fall developer who died on August 31, a few days after he was accused of sexual assault by a fellow developer, Zoe Quinn. Holowka was known for his work in the world independent video game development, beginning in Winnipeg, where he grew up. Holowka was a graduate of River East Collegiate high school.

Holowka’s sister, Eileen Mary Holowka, announced the Canadian developer’s passing in a Twitter message. Eileen Holowka said in the message that her brother had taken his own life. In the statement, Eileen thanks game developer Adam Saltsman for “staying up late talking with us and reminding Alec that there was a future.”

In the wake of the allegations made by Quinn, Scott Benson, of the “Night in the Woods” team, announced that they had severed ties with Holowka. Quinn made her allegations on Twitter on August 27.

When SJWs talk about being bullied and threatened, remember the Third Law of Social Justice:

VFM, get me a full workup on this guy. Depending on how this plays out, this may give us the opportunity to bring the Legal Legion into play. I doubt we’ll have to bankrupt many SJWs before they learn to stop trying to swarm public figures.

Tortious interference, also known as intentional interference with contractual relations, in the common law of torts, occurs when one person intentionally damages someone else’s contractual or business relationships with a third party causing economic harm.

UPDATE: As it happens, nothing will come of this particular effort. Apparently either this guy or someone else already tried impersonating a CNN reporter…. Also, the Indiana show is very nearly sold out already.

UPDATE: The Indiana show is now sold out. One down, three to go!

Now you know why he fell off the A-list. Are you starting to notice a pattern here? He also posted this meme. 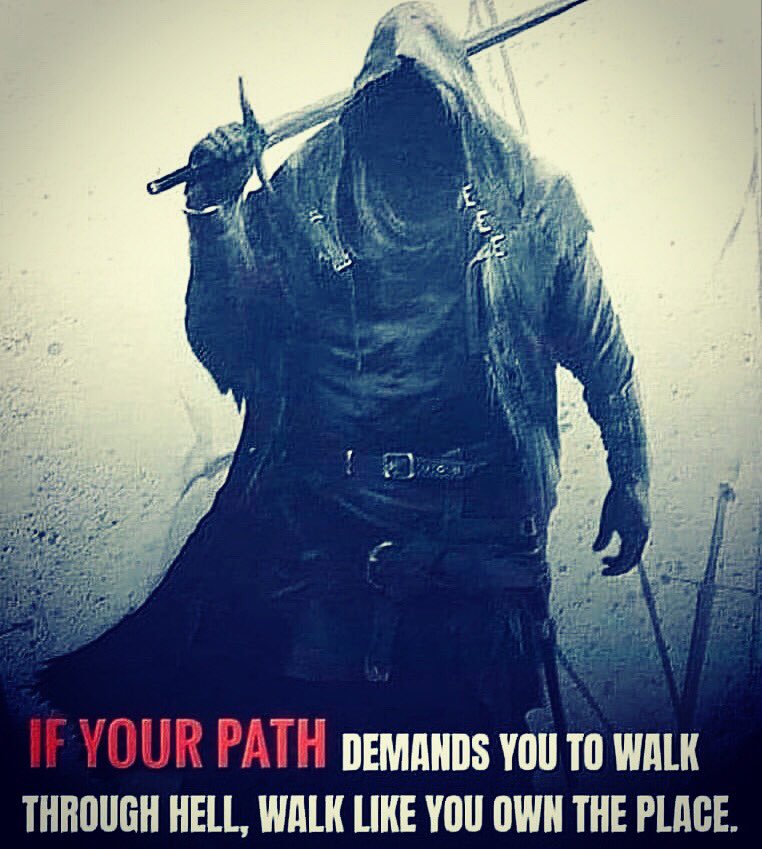 Israeli Prime Minister Benjamin Netanyahu has called for a boycott of the producers of a HBO series which, he says, is “anti-Semitic” and “slanders Israel.” Netanyahu took to Facebook to call for a boycott of “propaganda” Channel 12 and its owner Keshet for creating the show ‘Our Boys’, which he says “besmirches the good name of Israel.” He urged his followers to stop watching the channel, especially those who have a ratings meter in their homes.

I’m sure this very surprising endorsement of BDS by the Prime Minister will take BDS advocates by surprise, but I’m sure they are sufficiently open-minded to welcome old Bibi to their cause of boycotting Israeli businesses and individuals.

Boris Johnson warns Remainer Tories that their jobs are not sinecures.

Boris Johnson is threatening to sack rebel Tory MPs who vote to block a No Deal exit from the European Union, it has been claimed.

The Prime Minister is set to prevent Remainer MPs within his party from standing at the next general election should they try to prevent a No Deal next week. It comes as a group of cross-party group MPs has agreed to work together to delay Brexit, which could come in the form of a no-confidence vote.

Among the rebel Tory MPs thought to be involved include Philip Hammond, 63, and former justice secretary David Gauke, 47, who has said next week may be the only chance for MPs to stop a no-deal Brexit.

Mr Johnson, 55, will treat Commons votes next week as indications of confidence in his government – disqualifying rebel Tory MPs from contesting their seats, according to Sun columnist James Forsyth.

When pressed for comment by MailOnline, Downing Street would not comment on whether Mr Johnson would following through with his promise, but added: ‘The PM hopes that all MPs will support him and recognise the result of the referendum.’

It’s really remarkable how few political leaders even attempt to maintain any semblance of control over those who are supposed to be their supporters.

Especially not this far ahead of the event being nominally polled:

If the 2020 presidential election were held today, 54 percent of registered voters say that they would vote for former Vice President Joe Biden, while only 38 percent would vote for President Trump. Matchups against other top Democrats show:

Looking at all of the matchups, President Trump is stuck between 38 and 40 percent of the vote. These low numbers may partly be explained by a lack of support among white women, a key voting bloc that voted for Trump in the 2016 election. Today, white women go for the Democratic candidate by double digits in every scenario.

Early polls are nothing more than an attempt to set the desired Narrative. They have literally zero bearing on reality or what is likely to happen in the event. Trump would beat all four of these candidates in an actual election, just as he’ll beat the Democratic nominee in November 2020.

And he’ll do it no matter what the polls say.

That’s the name of the Big Bear’s 2019 Fall comedy tour, presented by Unauthorized.TV

Tickets to the four shows are available now, but they’re going fast. The Unauthorized tour special will be filmed at all four locations. If you can’t attend, but would still like to support the Big Bear’s tour, please don’t buy a ticket, as we’ll have a site up soon where you can buy the digital special, the tour t-shirt, the limited edition collector’s DVD and more.

UPDATE: more than one-third nearly two-thirds of the total tour tickets have already been sold.

Right-wing front men like to complain, but do nothing. They do not support any initiatives that can work like Infogalactic, Arkhaven Comics, UnauthorizedTV. When was the last time anyone outside of Vox and Owen encourage anyone to support these endeavors?

And yes, The Great Chinggis Khaan its every bit as awe-inspiring as you would expect.

I don’t think it’s a coincidence that the Mongols are rising in an age when the world is overrun by evil and is practically begging to be scoured with fire and sword.

I don’t know about you, but I’ll take the fury of the Mongols over the world-healers of Babel every single time.


Hey, you traitor! Kneel down!

My pet iguana heard this, it’s now a crocodile with a mohawk and war paint.

The Epstein revelations are not exactly the first time a large-scale sex trafficking operation that involved high-ranking officials has operated for more than a decade, as evidenced by a massive sex trafficking ring that ran for eighty years until WWII:

The Zwi Migdal organization operated from the 1860s to 1939. In its heyday, after the First World War, it had four hundred members in Argentina alone. Its annual turnover was fifty million dollars in the early 1900s.

Unlike Epstein and Maxwell who allegedly recruited non-Jewish underage women, the Zwi Migdal specialised in trafficking Jewish women. “Most of the Jewish women and children who were kidnapped were taken from impoverished shtetls (Jewish small towns) and brought to Buenos Aires.”

The recently released documents related to the Jeffrey Epstein affair suggest that Epstein and Maxwell were to be charged with child sex trafficking, and as the alleged procurer of underage girls. It seems none of that is really novel in the Jewish world: “The Zwi Migdal Society lured decent girls and young women from Europe in many inventive and deceitful ways. A very well-mannered and elegant-looking man would appear in a poor Jewish village in places such as Poland or Russia. He would advertise his search for young women to work in the homes of wealthy Jews in Argentina by posting an ad in the local synagogue. Fearful of pogroms and often in desperate economic circumstances, the trusting parents would send their naïve daughters away with these men, hoping to give them a fresh start.”

Many commentators on the Epstein affair are amazed by the incapacity of America’s law enforcement, legal system and federal agencies to bring justice to Epstein’s victims and its failure to lock him away. Once again, that is not new. The JCACA writes of the Zwi Migdal criminality: “These activities went on undisturbed because they were frequented by government officials, judges, and reporters. City officials, politicians, and police officers were paid off. The pimps had powerful connections everywhere.”

Now that Muslims have entered the West, we’re seeing the same pattern playing out repeatedly across the UK, and almost certainly, the USA. And it’s often done through organizations disguised as those nominally intended to help the very victims being preyed upon:

The Contra Costa County Department of Children and Family Services (CFS, or CPS) in California appears to have a problem with the sexual abuse of children.

The Epoch Times interviewed whistleblower parents, children, and a mental health professional in the county who say children are being sexually abused within a system that is meant to protect them.

In July, a father–son duo, Simon Mendoza Chavez, 64, and Simon Magana Chavez, 31, in the Contra Costa County city of Antioch were arrested on charges of committing multiple crimes during their years-long tenure as foster parents, according to a little-publicized police department release.

“On 6-13-19, members of the Antioch Police Department began investigating an extensive sexual abuse case. The abuse involved several minors that were victimized by a father and son who provided foster care for the children from 2011 through 2017,” the Antioch police department stated in the release.