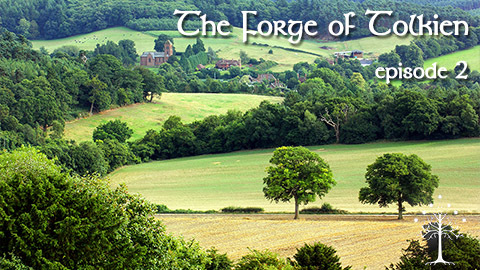 What did Tolkien mean when he told Milton Waldman that he wanted to write “a body of more or less connected legend” that he could dedicate “to England,” sketching it in part, while leaving “scope for other minds and hands, wielding paint and music and drama”? In this episode, Professor Rachel Fulton Brown talks about Tolkien’s understanding of mythology and its relationship to the country, as well as what it means to take up his invitation to participate in this story-telling, and why it is a fundamentally Christian exercise to write fan fiction within Tolkien’s legendarium.

Episode 2 of The Forge of Tolkien, A MYTHOLOGY FOR ENGLAND, is now available for subscribers on Unauthorized. You can also support the video series with a subscription. 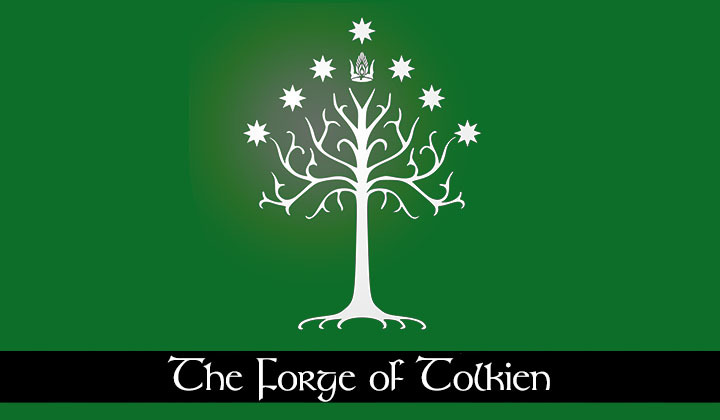 Professor Brown introduces the lecture series on her blog, Fencing Bear at Prayer:

I first read The Lord of the Rings when I was eleven. My mother gave me the boxed set for Christmas, and I read all four books in one trip to our grandparents’ house by New Year’s. Imagine my 11-year-old self struggling with the hobbits across Middle-earth as my mother drove us across the middle of America from Kentucky to Texas (and back again), and you will get some sense of the effect that it had on me.

Of all the things that drew me to become a medieval historian, reading (and re-reading, and re-reading, and re-reading) Tolkien is at the top of the list, although it took me decades to admit it. Tolkien lived in my imagination somewhere between stories I remembered reading as a child and my first (magical) visit to England with a school trip in high school—not really real, certainly not the stuff of serious scholarship.

Latin and Chartres drew me to study the history of medieval Christianity, not elves, hobbits and dwarves.

Or so I told myself.

That very boxed set was my favorite Christmas present too, after I was introduced to The Lord of the Rings at a similar age.