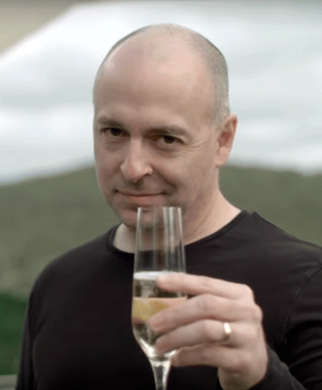 The Legal Legion continues to #crush. More about this on the Darkstream tonight.

UPDATE: Dear Gammas. You can’t force a reset on my Unauthorized password by requesting it. I know it looks like you can, but you can’t. And yes, we anticipated you would try that.

UPDATE: Oh, Sweet Saint Justinian. I’m told those morons on Reddit actually think that the Bears’ arbitrations were dismissed as well as Owen’s. Not only were those 90+ arbitrations not dismissed, not only are they not frivolous, but every single one of them is likely to be found to be in default as per the recent US District Court ruling in Dekker, and at least 72 of them are almost certain to be awarded damages due to Patreon’s catastrophic decision to twice violate its own Terms of Use and its waiver of group action.