They took the enemy’s silver. Now they have been given their marching orders. Shed no tears for them. And note, for future reference, that the Littlest Chickenhawk has not contested the fraud in any way, shape, or form.

A media company that employs right wing talk-radio hosts, including Mark Levin, Ben Shapiro, and Dan Bongino, circulated a memo after the pro-Trump riots on Capitol Hill telling hosts to dial down allegations of election fraud, or else face termination.

Cumulus Media sent the internal memo to employees on Wednesday, according to Inside Music Media. The Atlanta-based company owns 416 radio stations throughout the country, many using a talk-radio format with local and national right-wing personalities. (Shapiro has not contested the results of the general election.)

“We need to help induce national calm NOW,” Cumulus’s executive vice president of content Brian Philips wrote in the memo. The company “will not tolerate any suggestion that the election has not ended. The election has been resolved and there are no alternate acceptable ‘paths.’”

Philips added, “If you transgress this policy, you can expect to separate from the company immediately.” 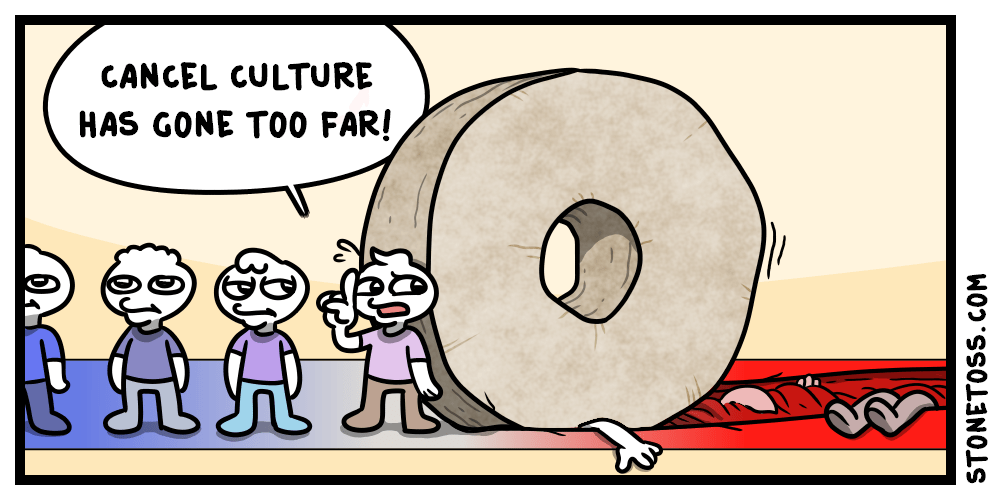