Now Amazon is murdering The Lord of the Rings. Whatever this is looks like a low-budget, converged version of Eragon. And given the way the corporacy is now targeting actual books for cancelling, eventually there won’t be any real epic fantasy left except Arts of Dark and Light. 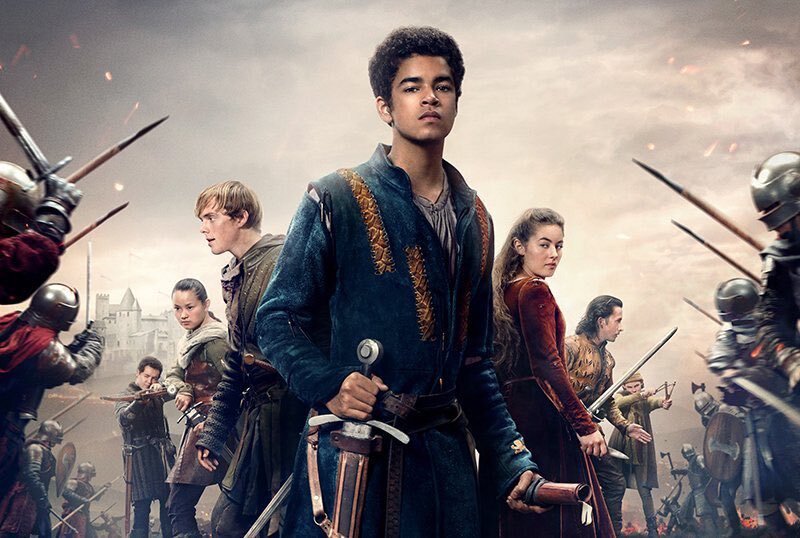 Latavious of the High Elves
I believe that is Latavious of the Ñoldor, the kindred of High Elves who initially migrated to Valinor from Middle-earth and lived in Eldamar, the coastal region of Aman, a continent that lay west of Middle-earth, but returned to Middle-earth following the murder of their first leader Finwë, in a drive-by shooting believed to have been committed by orcs that belonged to the Crips gang.
UPDATE: Yes, yes, that isn’t the actual Amazon Lord of the Rings. It’s just a joke based on a converged Netherflix fantasy film. The actual Amazon product will probably look a lot more like this. 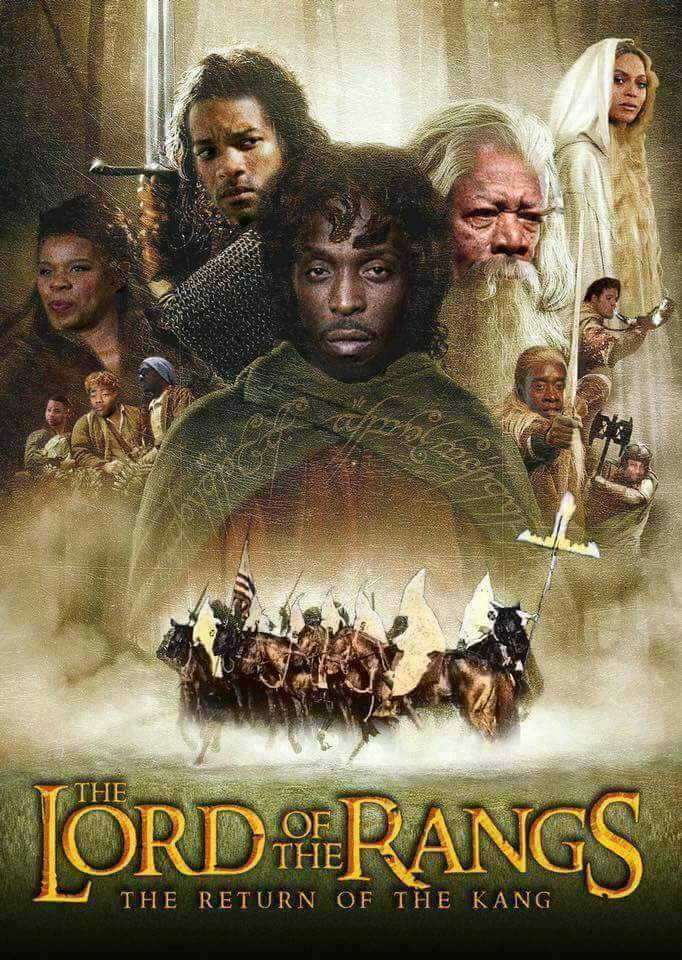