As promised yesterday, for the next six days leading up to Impact Day, we’re going to announce two of the launch comics every day. We’re very pleased to be able to announce that the first of the lead Thursday comics will be ASCENDANT: Star-Spangled Squadron from Autarch. 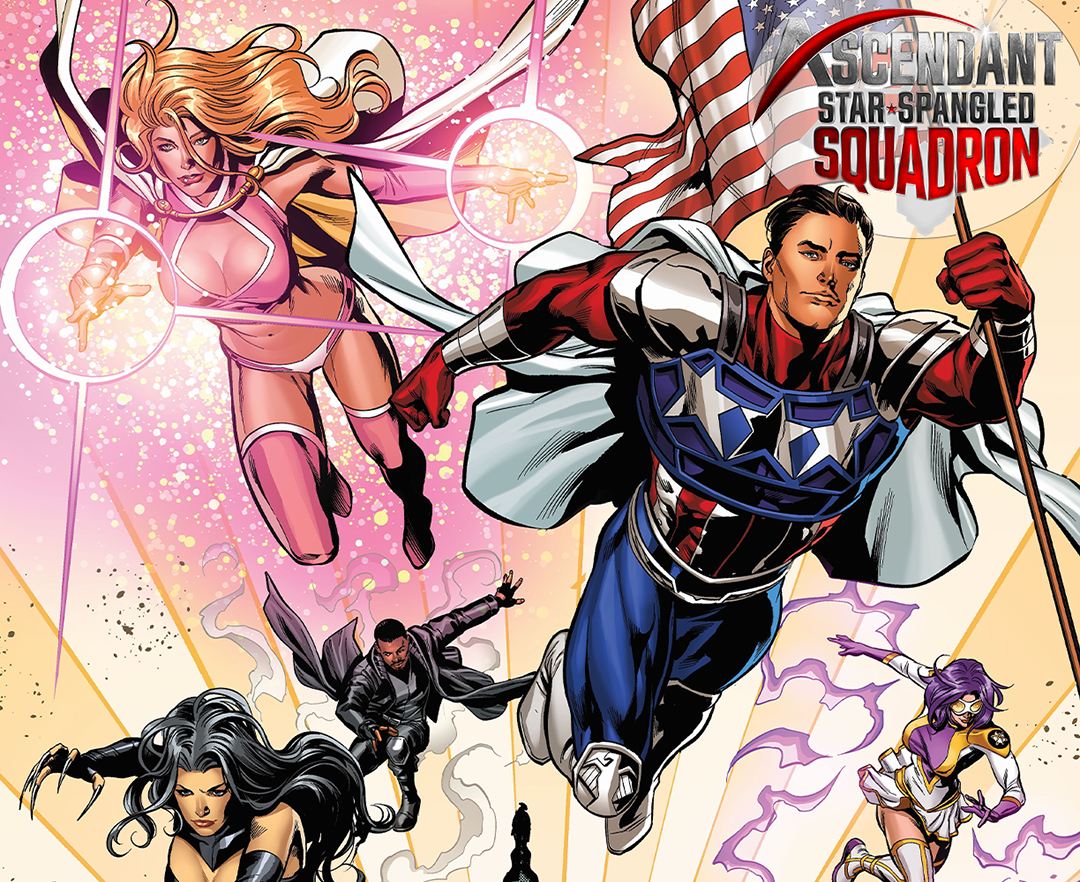 Ascendant is inspired by comics like Watchmen, The Boys, Squadron Supreme, The Authority, and Invincible. The world of Ascendant  doesn’t begin to diverge from that of our real world until 2012, and the first superheroes did not go public until the Battle of Atlanta in 2018, creating a new and original superhero universe. It features heroes such as Aurora, Stiletto, Helen Killer, Warp, and the world’s first ascended manitee, Levitee. 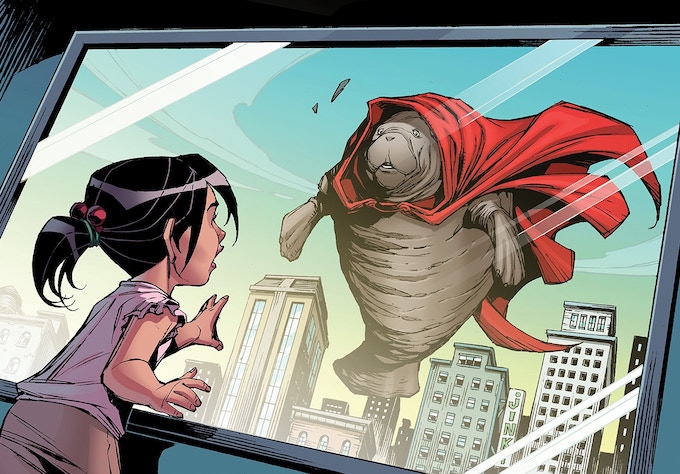 To back the Ascendant superhero RPG, go here. To subscribe to Arktoons, go here.