The dark, vengeance-filled lethal action of GUN GHOUL, from Dark Legion Comics, is also featured as a Monday series on Arktoons. You can subscribe to Arktoons pre-launch at Arkhaven Comics. 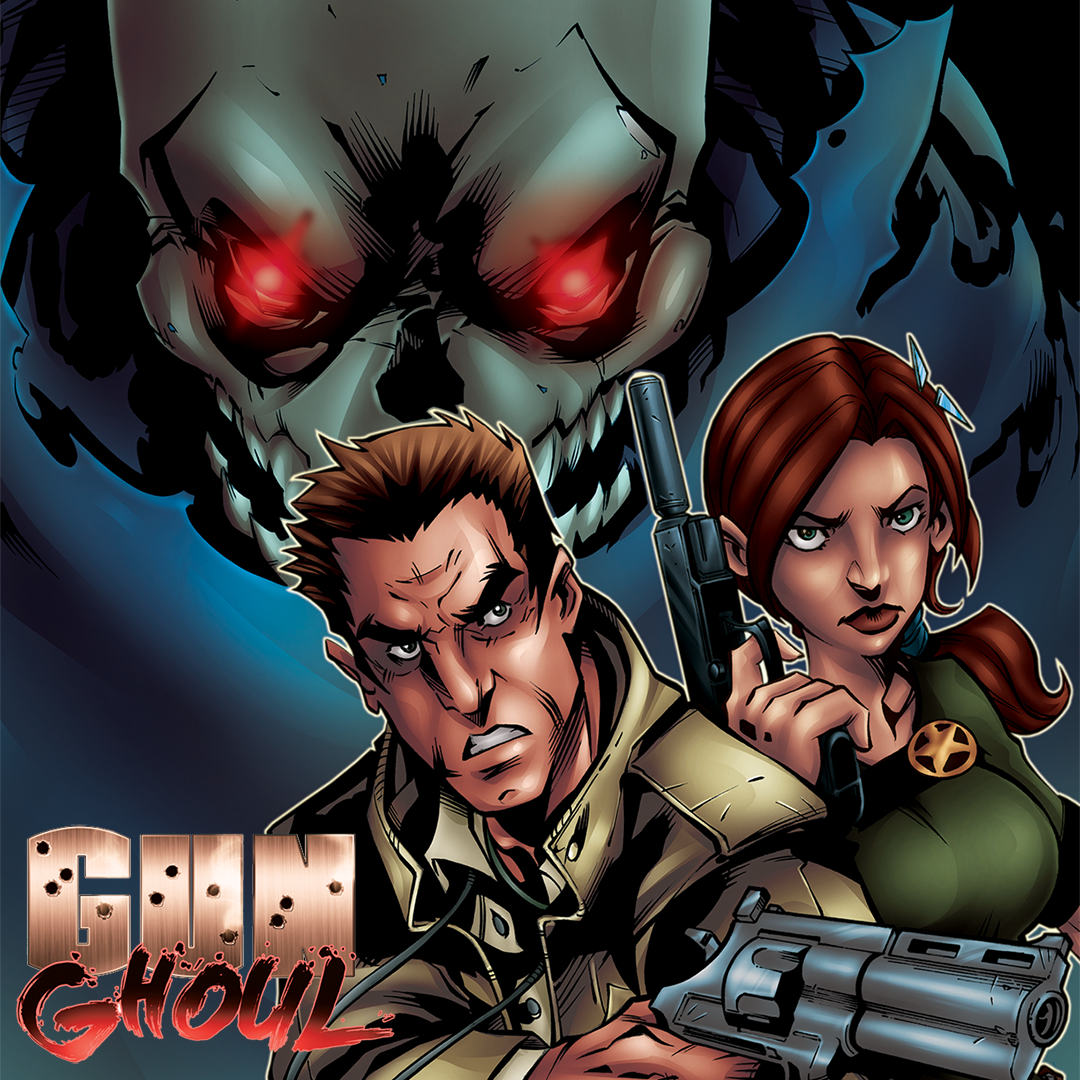 Partial schedules for six days have been announced. Which day are you most anticipating?