That is the goal. And no amount of “free speech” or “free expression” is going to serve as even a modicum of protection for those who preach the Gospel or even speak the truth:

A school secretly reported its chaplain to the anti-terrorism Prevent programme after he delivered a sermon defending the right of pupils to question its introduction of new LGBT policies.

The Reverend Dr Bernard Randall told pupils at independent Trent College near Nottingham that they were allowed to disagree with the measures, particularly if they felt they ran contrary to Church of England principles.

Among them was a plan to ‘develop a whole school LGBT+ inclusive curriculum’.

Having decided that Dr Randall’s sermon was ‘harmful to LGBT’ students, the school flagged him to Prevent, which normally identifies those at risk of radicalisation.

Police investigated the tip-off but advised the school by email that Dr Randall, 48, posed ‘no counter terrorism risk, or risk of radicalisation’. Derbyshire Police confirmed that the case ‘did not meet the threshold for a Prevent referral’.

But in a disturbing development, Dr Randall, a former Cambridge University chaplain and Oxford graduate, claims that the school later told him that any future sermons would be censored in advance.

He also claims that he was warned his chapel services would be monitored ‘to ensure that… requirements are met’. Dr Randall was later dismissed.

In Canada, a pastor was arrested yesterday. This is what becomes inevitable once a formerly Christian society becomes “inclusive” and is convinced to give up its blasphemy laws and permit “freedom of religion”.

No society ruled by liars can permit the truth to be told. And the governments of the West are increasingly ruled by those who worship the Prince of Lies. 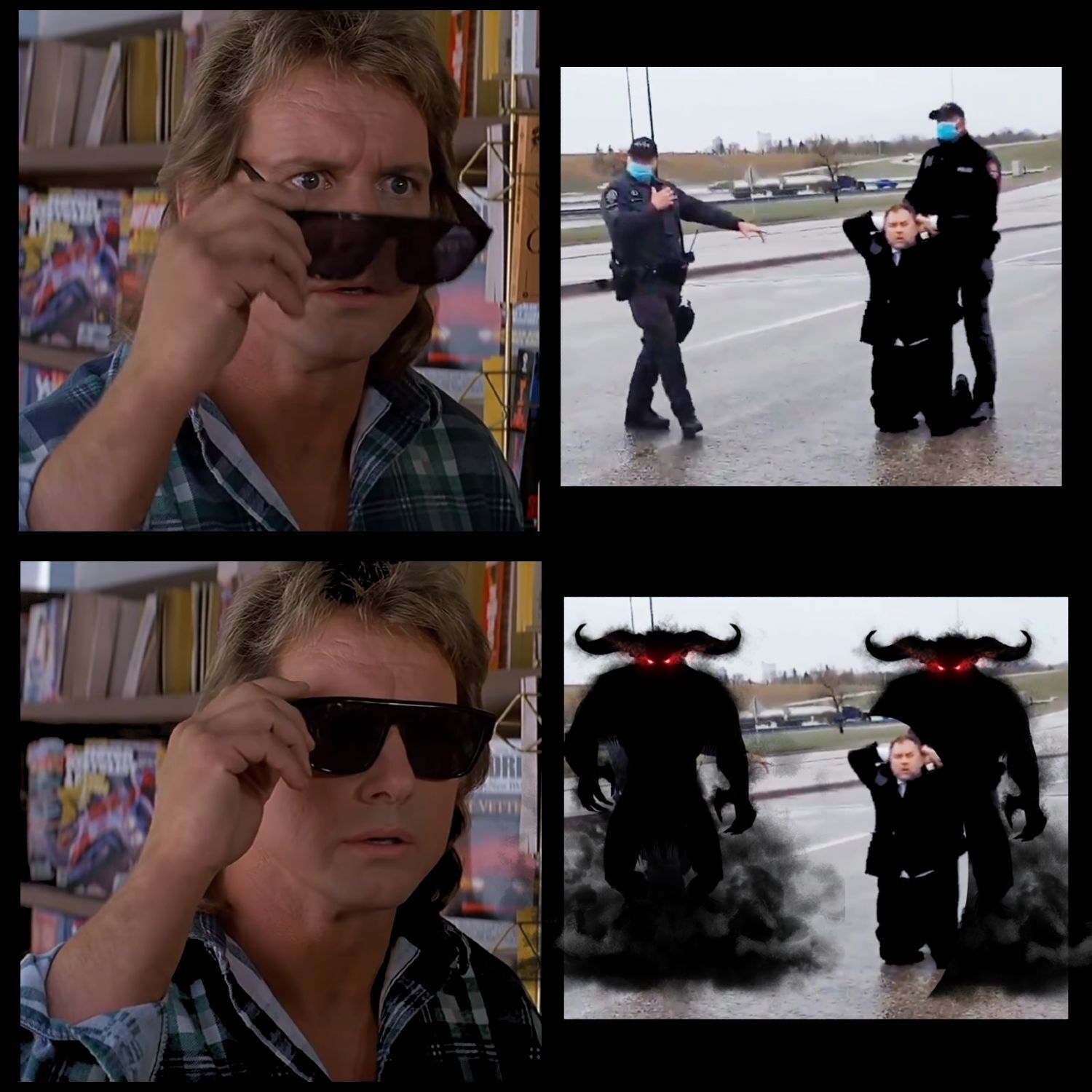