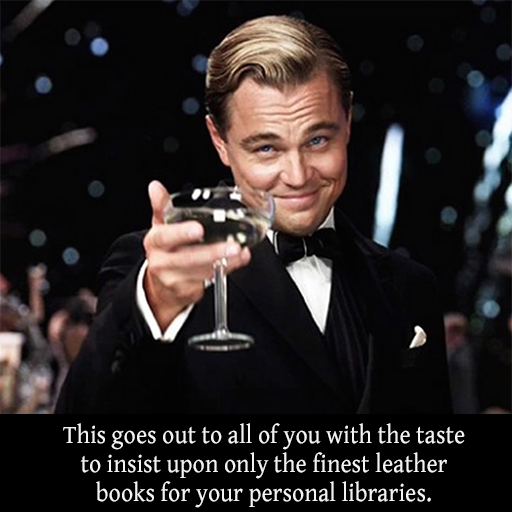 We were a little late in announcing the July-August book for Library/Libraria subscribers because we have been hard at work on solving the bindery’s ongoing capacity problems. As I’ve mentioned on the Darkstream and SG, both Summa Elvetica and Heidi are scheduled to ship in December, while the subsequent books, including the Junior Classics 1-6, are scheduled to ship Q1 2022. And although we’ve gotten most of the Divine Comedy and Plutarch books shipped, we’re still hunting down a few missing ones and waiting for some of the Librarias to ship. (I don’t have mine either; rest assured we’re on it.)
The solution, as many of you know, is to build our own book factory in order to avoid being dependent upon the limited capacity of our existing partners. After getting the last two key questions answered in the affirmative, the decision was made today to proceed. We’ve already got the location, we’ve already got the support from the local government and the necessary corporate partners as well as from our current suppliers, and we’ll launch the virtual crowdfund to support it next week.
People have been asking for a Library edition of ATOB for a while now, but we didn’t have a design for the series that I was happy with until recently, and it wasn’t until we did Plutarch that we were certain we could handle a book that massive. Like Plutarch, the size of the book requires it being divided into two volumes, so Vol. I will be the July-August book and Vol. II will be the September-October book; the colors will match that of Summa Elvetica and they’ll all be part of the Arts of Dark and Light series.
In other Library news, both the Library and Libraria editions of Machiavelli’s Discourses are now available for purchase by non-subscribers. And if you haven’t subscribed yet, you can do so here.