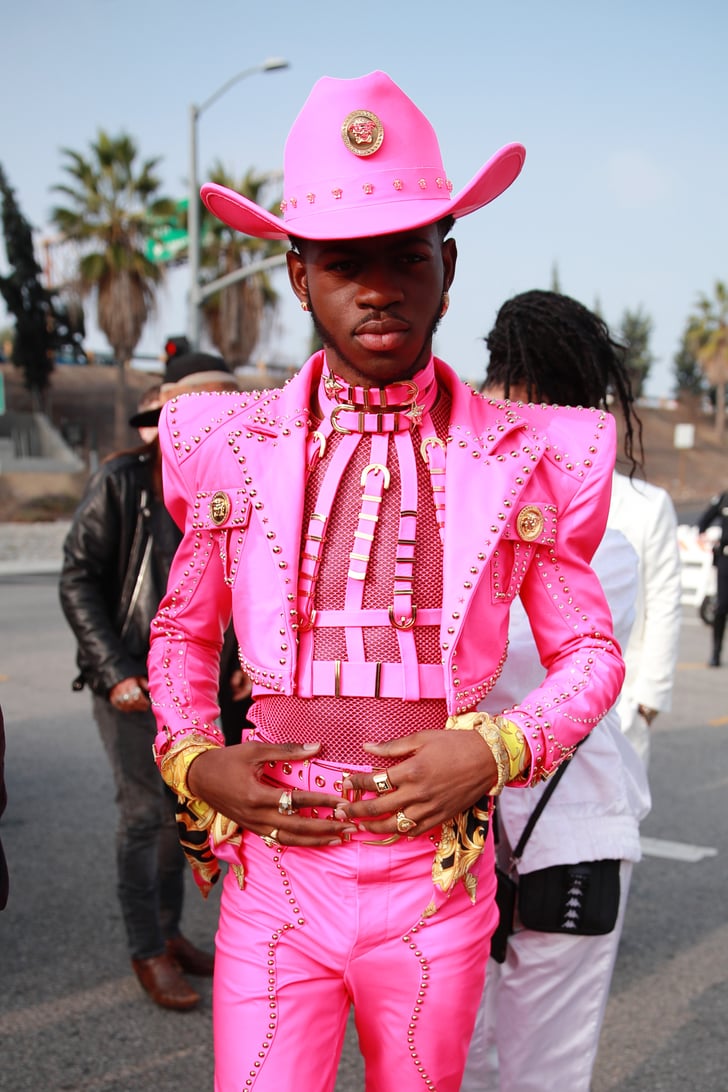 I don’t know if a band has ever gotten consistently better live over time than Babymetal. It’s astonishing to see how far they’ve come from the days of three girls dancing to a track of Doki Doki Morning. This is the last performance of Mikio, who died tragically in a freak accident one month after the Hiroshima concert. It’s a subtle tribute, but when Su sings “Nidoto ae-nai” which means “we shall never meet again”, you can see the camera switches momentarily to Mikio.

Apparently this song has only been performed live five times, never outside of Japan. Su’s voice keeps getting stronger over the years, and while one of the guitars are a bit sharp in the first solo, the additional layers provided by the live piano and strings make this my favorite version yet. Although Leda did the original arrangement, I think I like it best when Mikio and Ohmura play it together.

It’s always intriguing to see the way musically sensitive people react to this song. It’s not unusual for them to cry despite having no idea what the lyrics are or what the song is about. And understanding them really does not help at all….

We shall never meet again but I never want to forget you.
If the dream continues, I hope I never wake up from it.

Band-Maid is back strong with new single 輪廻.
This is actually my favorite so far of their new songs off Metal Galaxy. Kano is no Yui, but she appears to work with Su and Moa better than the other two girls they’ve tried. And this new Indian theme, in combination with their shows with The Hu, makes me suspect that Koba-metal is actually attempting to conquer the world.

Another leading musician of the ’80s is gone:

The lead singer of The Cars has died at the age of 75 after being found ‘unconscious and unresponsive’ in his Manhattan townhouse.

Ric Ocasek was discovered by estranged wife Paulina Porizkova at around 4.14pm inside his Gramercy Park home in New York, Page Six reported.

The frontman was pronounced dead at the scene and appeared to have died from natural causes.

The Cars were my first favorite band as a teenager. Their sound was definitely new and different, as they bridged the gap between guitar rock and synth pop in a way that pretty much defined the New Wave.

It turns out metal doesn’t require distorted guitars or electricity. And given where they are playing, the lyrics could hardly be more appropriate.

The invaluable Nate explains how Generation X has killed The Beatles for good.

GenZ has never heard the Beatles and likely never will… because GenX hates them and never played them for their kids in GenZ.

He’s absolutely right. Neither Spacebunny nor I ever played any of their songs for our kids. Prince, yes. AC|DC, yes. David Sylvian, absolutely. Handel, Bach, Beethoven, Mozart, The Eagles, The Beach Boys, and even Duran Duran, yes. But no Beatles, no Rolling Stones, and they are far more familiar with The Hu than The Who.

In the amusingly damning words of one GenZ metal guitar player, “The Beatles will be around about as long as Justin Bieber.”